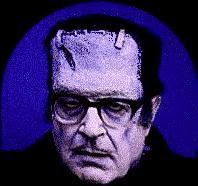 … the greatest part of Ackerman's collection is the man himself. He is full of tales of the birth of horror in Hollywood. He saw movies that have been lost forever. He attended Bela Lugosi's funeral. He attended not just the first World Science Fiction Convention in New York City in 1939, but nearly every convention since. As a teenager, he corresponded with the president of Universal Studios, Carl Laemmle, 62 times, until Laemmle wrote on his president's stationery, "Give this kid anything he wants." Fifteen-year-old Forrie Ackerman chose the sound discs to some of the greats of early cinema like "Murders in the Rue Morgue" and "Frankenstein."

Born and raised in Hollywood, Forrie is the ultimate fan. He is still an eager 12-year-old boy trapped in a gangly, 86-year-old man's body. He delights in bad puns and very silly jokes. He points to a casket covered in embroidered pillows in the front of his living room. "That's my coffin table," he says with a wink. "Room for one more…."

Anonymous said…
Uncle Forry was a great pioneer for Esperanto as the new global language. 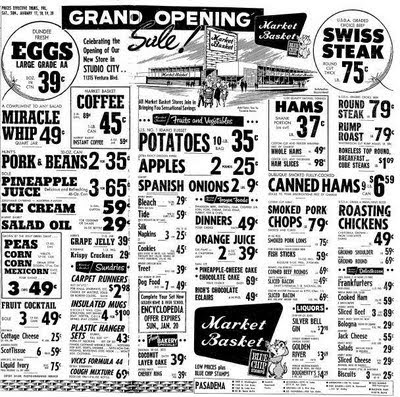